The history of the famous city

Amsterdam has a rich and long history. The country was founded around the 12th century when fisherman built a bridge over an important river. The city was flooded pretty often at the start but inhabitants built a sort of wooden lock under the bridge to keep the village safe from rising tides.

The golden age of Amsterdam goes back to the 17th century. Ships set sail for long distance countries like the US and Indonesia and established a world famous trading network and company. One of the greatest Dutch artists “Rembrand” lived in the golden age and created gorgeous paintings.  Many famous paintings display canals, windmills and Dutch landscapes.

In the 20th century, workers from the Amsterdam region formed the “Afsluitdijk” that completely seperated the “Ijselmeer” from the sea. Amsterdam also became known as the magic city because of the tolerated use of soft and smart drugs and made it a very popular destination for free minded people and hippies.

Things to do in Amsterdam

Looking or things to do in Amsterdam? Here are some tips to make your stay even more fun! 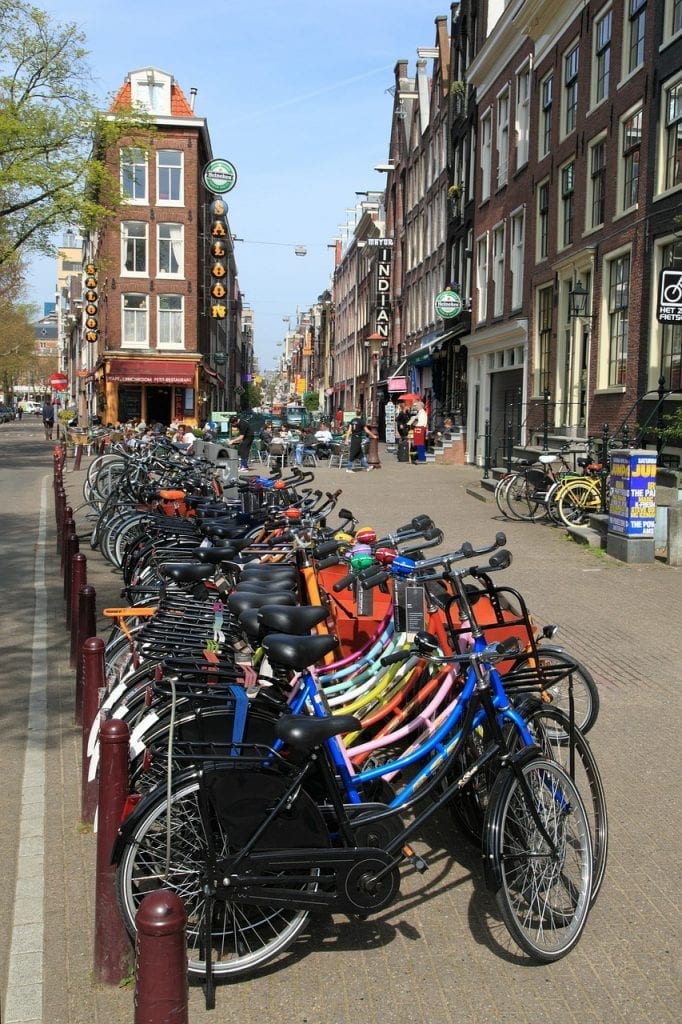 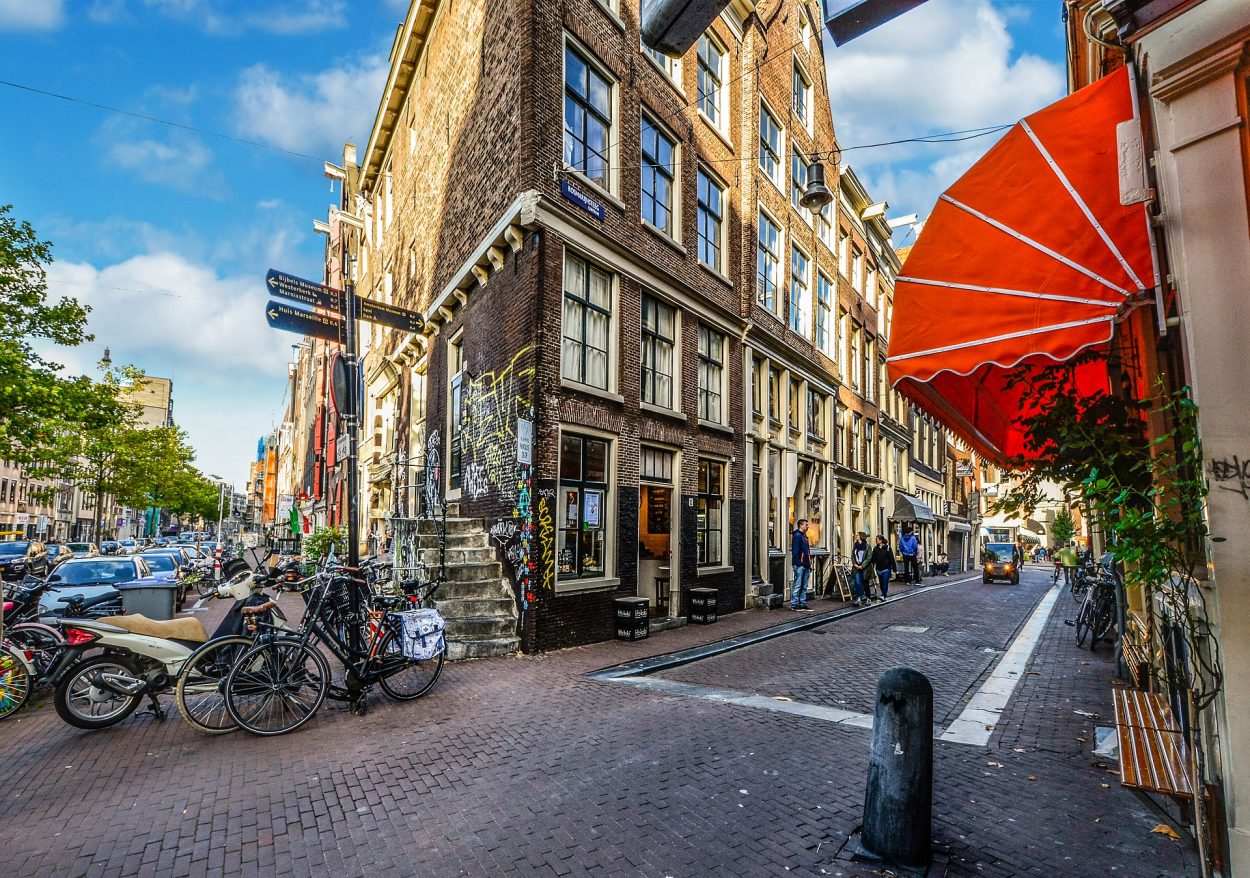 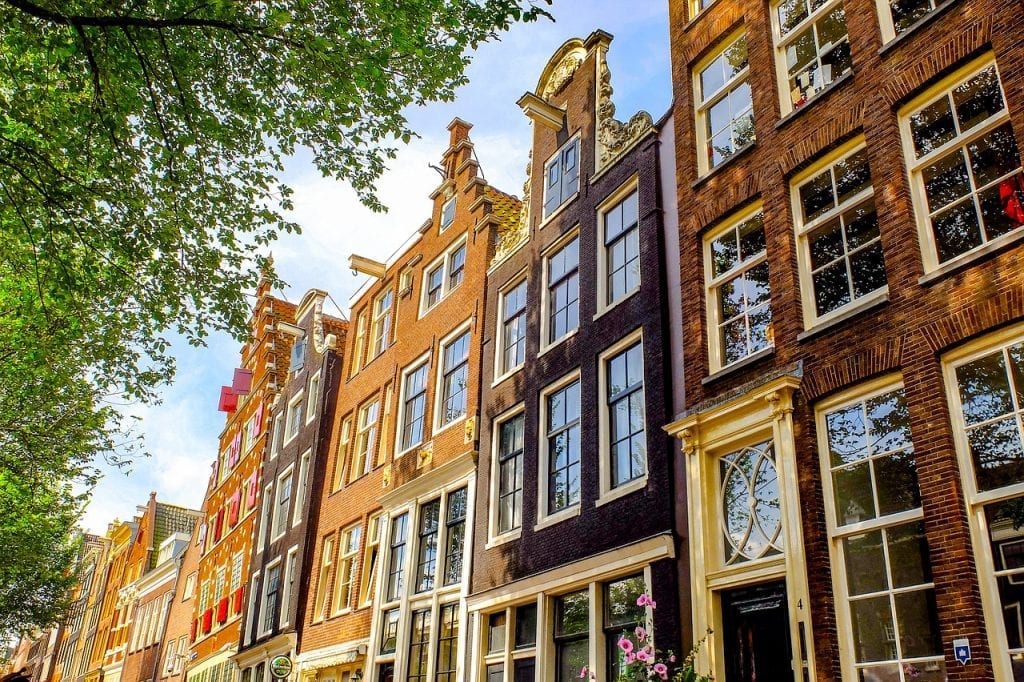 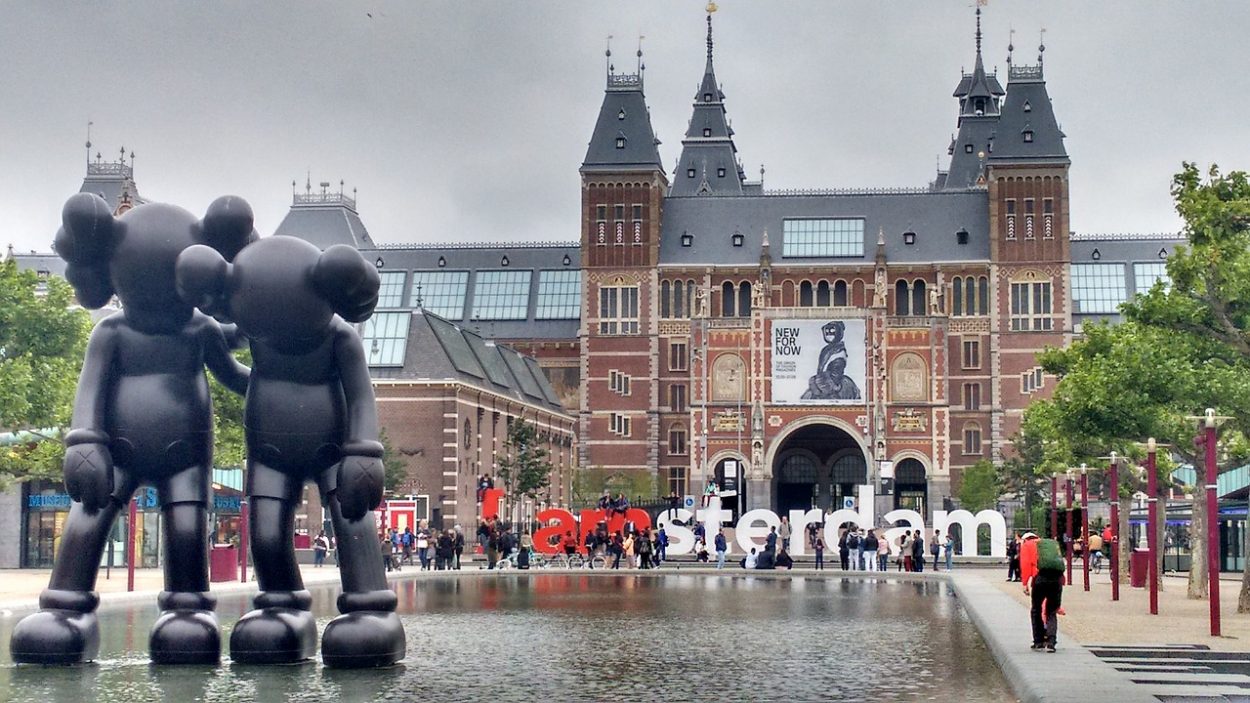