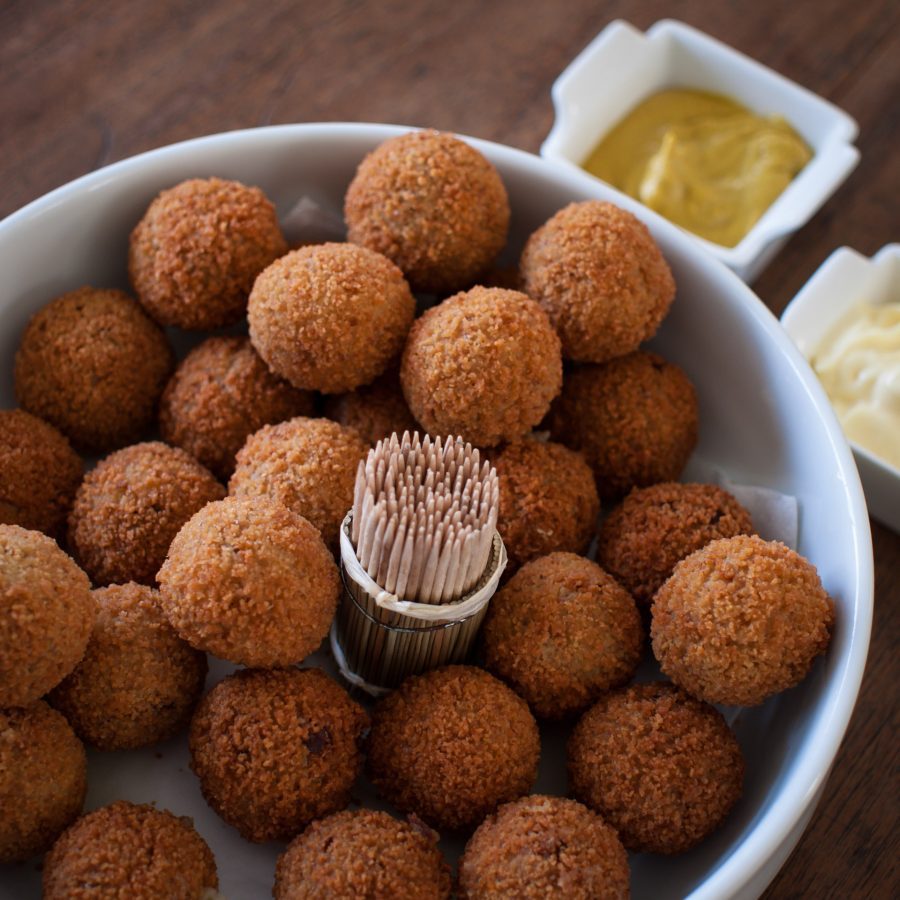 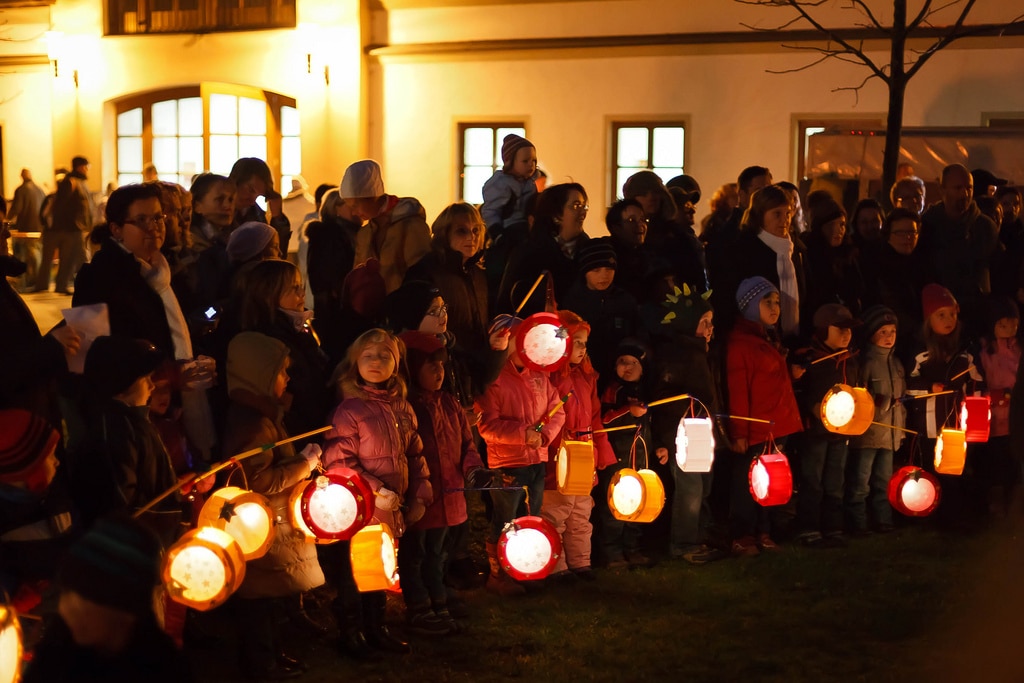 Did you know that the Dutch celebrate Sint Maarten at Halloween?

Sint Maarten is the celebration of the baptism of the Holy Saint Maarten. On November 11 children with lanterns are walking along the doors, where they sing songs in exchange for candy.

The History of Sint Maarten

Did you know that the celebration St Martin dates to the early middle ages? Saint Martinus of Tours was an important Bishop in G. He died in 397. Martinus was known for his generosity and charity.

To honor him small gifts were given to children on November 11.  In the course of the time children walked with home-made lanterns and lanterns with a candle along the doors.

In the US America people dress up in ‘ creepy ‘ costume at Halloween, and masks are made from pumpkins. Children go from door to door singing to get some candy.

This is very much alike the traditions at Sint Maarten, in which children, equipped with lanterns, also singing along the doors going to candy.

Both events are linked to all saints or ‘ All Hallows Eve ‘, what we now call ‘ Halloween ‘.

In the ninth century AD, Halloween was mixed with the Christian use at with all souls ‘ day (November 2) begging to ‘ souls cake ‘ (bread with currants).

For each loaf that was donated, kids made a prayer for the souls of the dead, to accelerate their inclusion in the heaven…

In Holland, until the until the beginning of the 20th century, Sint Maarten was especially meant for poor children. But after the sixties the event became tradition for everybody to walk along.

Nowadays many children at school make their own Sint Maarten Lantern.

And … in Netherlands Carnaval starts on November 11.

The Dutch people like to combine and the use every opportunity to have a great party!

So, now you know have it. The Dutch are crazy on Sint Maarten because children and adults can party together! 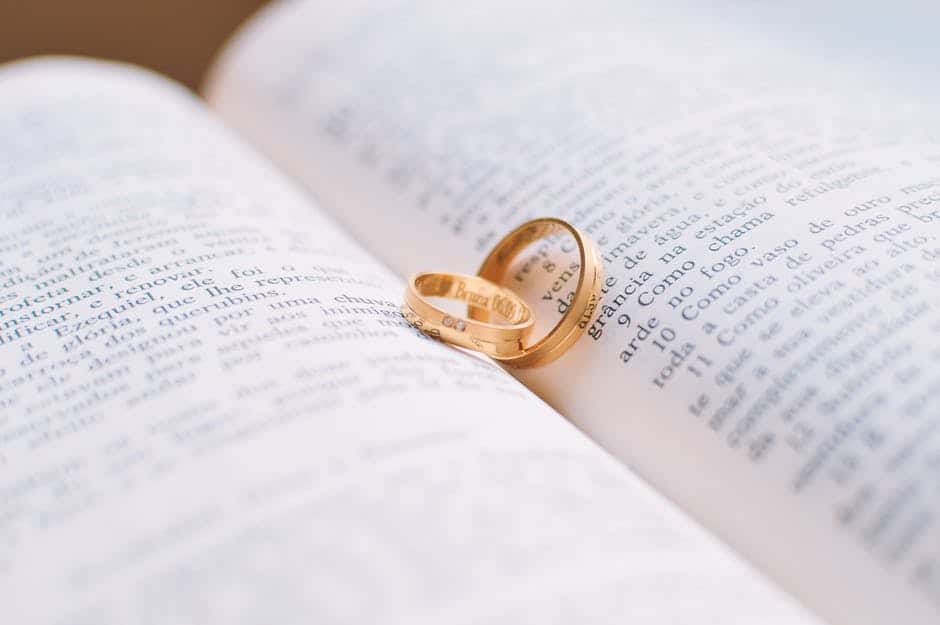 All nationalities cherish their wedding traditions: and also the Dutch seriously celebrate and enjoy weddings. Many of our traditions are very ancient, and some of them even go back to the times of the Roman Empire.

Did you know that in Holland officially only men are supposed to do the proposal, and not the other way around? There is one exception to this rule: on February 29th, women are allowed to go on their knees and make the wedding proposal to their lovers!

So when you are invited for a wedding on February 29th, you know the score!

History of the wedding ring

Wedding rings are presented on a special jewelry pillow. Did you know that this tradition goes back to the period of the Roman Empire? In those times people presented their gold and diamonds on a pillow, to show their richness.

The ring stands for eternal, perfect  and unconditional love for the new couple.

In ancient times, only the bride had a wedding ring. It was a proof of loyalty and property. In the present, men and women are equal, and therefore both are wearing rings.

The Dutch enjoy having a big party at weddings. We really like to make speeches and sketches for the new couple. Family, colleagues and friends work together to organize an original act, full of humor. And of course, we enjoy a meal and drink champagne.

It is a tradition to give presents to the guest of the wedding. We used to give five bruidssuikers. These are typical wedding candies, sugared almonds. The number five stands for: happiness, love, loyalty, prosperity and fertility.

It is also common to give a tangible memory of the wedding day to the wedding guests.  When living abroad, in many (former) Dutch communities it is popular to give special wooden shoes as a giveaway.

This is Dutch heritage for a perfect marriage! 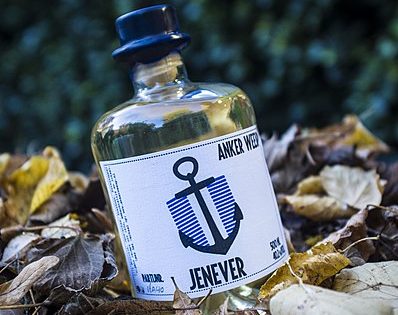 Do you know that the Dutch love their traditions? The British drink gin, the Russians drink wodka. And the Dutch: we drink jenever. For over 500 years, jenever is our national alcoholic favourite drink.

Until a few years ago, jenever was looked at as an oldfashioned drink. But recently this drink is becoming very popular under youngsters. It is cool to drink a jenever cocktail in your favourite pub, club or restaurant!

Did you know that the process of distilling alcohol was invented by Arabs? In the Middle Ages, in the late 14th century, this technique was brought to Europe. In Holland, the first jenever was made in 1552. Doctors prescribed jenever as a cure for musclepain. Never thought that jenever was meant to be a medicine, right? Soon the Duch discovered that drinking jenever also has pleasant side-effects as well. So it became a popular drink.

Since the golden age in the 17th century, Amsterdam and Rotterdam were our national jenever cities. During the years, the distilleries moved out of the city centers to the suburban cities as Weesp and Schiedam. Many famous brands make their traditionals jenever. You can enjoy Bols, de Kuyper and Hoppe is almost every pub anywhere in the world!

In the center of Amsterdam, there is only 1 original distillery left. The ooievaar still produces their jenever. The famous brand Bols returned to Amsterdam in the early 21st century. If you are interested in the history of making jenever you can visit the museum ‘ House of Bols’.  You can taste free samples. As you know, the Dutch like ‘ gratis’.

The best way to enjoy jenever is to combine with salted herring. This is a Dutch traditional combination, made in heaven. Basic, fresh and straight forward: this is typical dutch in optima forma. 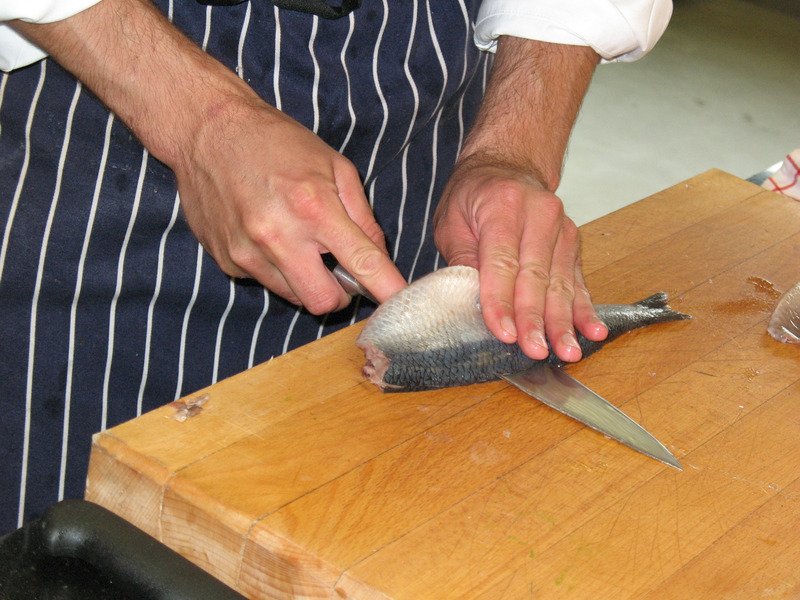 Do you know that in Holland we celebrate the start of the summer season with a food product in the same way as the French start their winter? In France everybody knows that the first bottles of Beaujolais Primeur indicate that winter is starting. In Holland, our summer starts when we eat our famous salted Dutch herring…

In the first weeks of June we celebrate “vlaggetjesdag”, when the fishermen arrive with the first salted herring of the season. And we do not have wine: no, we drink beer or our traditional jenever when we enjoy eating raw herring.

It is a typical seasonal product. The herrings are at their best when they are almost jumping out of the sea! 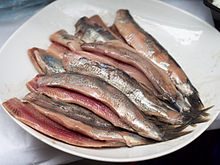 Did you know that our salted herring is a true Dutch finding? In the Middle Ages, in the late 14th century, the special way of prepping salted herring was invented by Willem Beuckelsz in Biervliet in Zeeland. It is called ‘gibbing’, and means the immature herrings are ripened in oak barrels in a salty solution.

The gibbing is done on board of the fishermans ships. So they are ready to eat when the herring fleet enters the harbour.

Eating salted herring is healthy for you. Immature herrings contain much rich oil, and also vitamines and minerals. This combination is a boost for your brains: it makes you smart! 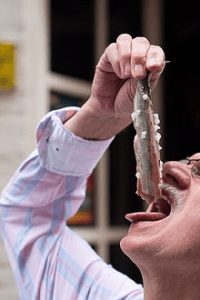 For years, Vlaardingen was called the national herring city. After the second world war, the tradition of vlaggetjesdag was set up by Scheveningen, the fishermen town nearby The Hague. In restaurants you can eat herring as fine dining. At home and at fish food trucks we eat them as we are as typical Dutchmen: fresh, no nonsense and straight forward. We eat them raw, in one piece, add some pickles: it is like fish at its best! And to let the herrings swim, we drink beer or jenever. This is our double Dutch treat from Scheveningen. Try it! 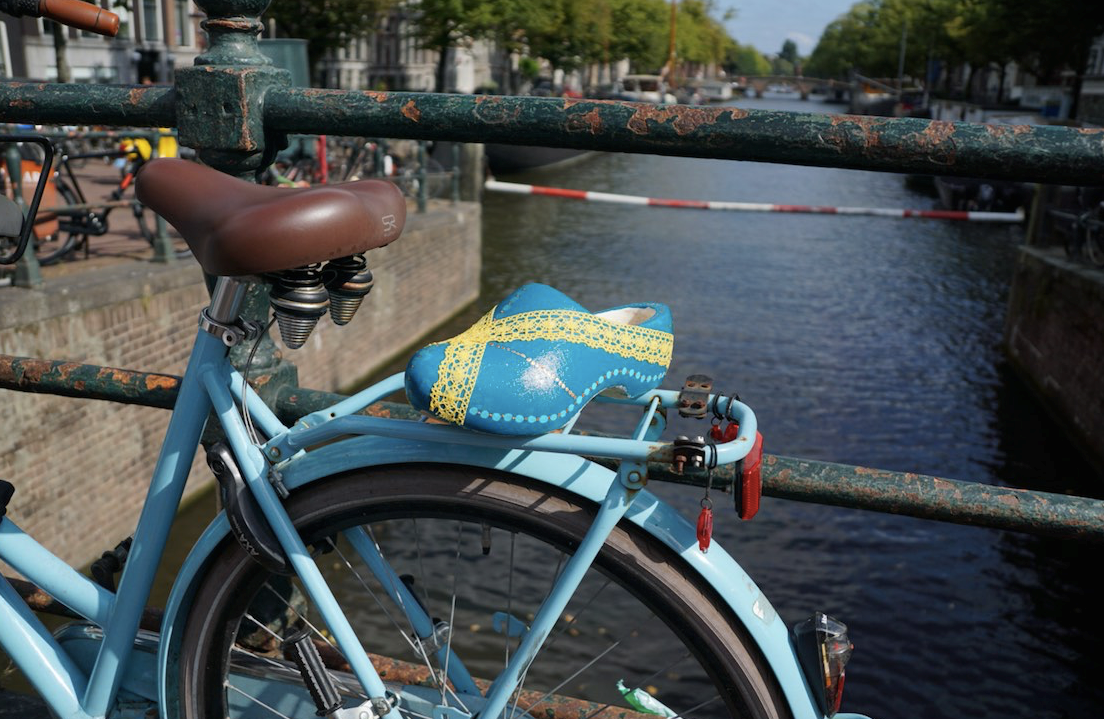 The Dutch like cycling. Many Dutchmen travel by bike daily to go to work or to go to school. In big cities as Amsterdam it is even faster to travel by bike than by car. And parking your bike is for free. (“gratis”). Dutch like ‘gratis’, and maybe that is also a reason to take the bike in stead of using your car, even when it is raining cats and dogs…

Did you know we have over 23 million bikes riding in our streets? We have even more bikes than inhabitants!

Although we are really a bike-country, the first bikes were imported from the UK in late 19th century. These bikes were very different from the models we have in our modern times. Riding these bikes, called ‘draisines’, looked more like walking.

But technology for riding bikes developed very quickly. The UK was leading in this and British bikes were known for the good quality. And very soon, bikes became very popular, also in Holland. It created a real bicycle boom, and in 1868 the first Dutch bikes were made by J.T. Scholte in Amsterdam. Nowadays, many Dutch ride on famous Dutch brands as Gazelle, Sparta, Batavus and Union.
And we also have a special bike to cross the canals: our water-bikes.

So wherever you are in Holland, you can use a bike!

We have all sorts of bikes in Holland. We use them for work and for pleasure. We have various citybikes, racing bikes, All Terrain Bikes (ATB), mountainbikes (you can use them here, despite having no Dutch mountains) and electrical bikes. We have even special models for transporting kids to school; they are nicknamed as Yup-bikes.

When you are in the countryside, you can do biking tours and enjoy the beautiful nature. Every region has many of these tours. You can even follow the track of the elfstedentocht, Hollands most famous ice skating event. This tour in Friesland is over 200 kilometers long.

Our cities are well prepared for cycling. We have special bike lanes, just as we have bus lanes. So this helps to travel fast, as you can simply pass the congested car roads. 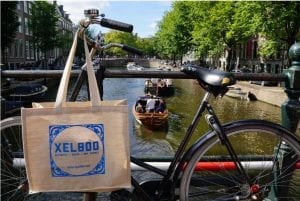 The Dutch take care of their bikes and lock them when they have arrived at their destination. But the bikes are so popular, that frequently the bike is still gone when you have returned. But most of the Dutch are very well insured against this risk. So after a bike-theft we simply buy a new one and –of course- a better bike. So that is why we have more bikes than people here!