Welcome to the Netherlands!

Welcome to Holland (or should we say ‘Welkom’ in Dutch?)! Also known as the Netherlands. We are a small country in western-Europe. We are proud neighbors of Germany, Belgium, Luxembourg and the UK just a few miles across the sea. What do you know about The Netherlands/Holland? We are a densely populated country with over 17 million inhabitants on a small piece of land. No wonder we ride our bikes everywhere. Did you know that Holland has more bikes than inhabitants?

So, what is the difference between Holland and the Netherlands?

From origin, Holland is a large and world famous province of the Netherlands. Holland is split up in south and north provinces, each with their own beauty and culture. The capital of Holland is Amsterdam, a city famous for its canals, architecture, art and much more! The history of the Netherlands goes back a long time. The people who lived here we’re seafaring people thriving on a lowland river delta.

Holland has been under the power of many kings, emperors, and other great leaders. Half of the country was possessed by the Romans in the Roman era. There are still many remains of that time to see particularly in the south of the country.

The Dutch golden age which had its Zenith around 1667, was a great period in Dutch history. Trade, art, industry, and science bloomed. The Dutch had colonies all over the world. A specifically large one was the East Indies. The Dutch East India Company was one of the earliest and greatest mercantile companies of that time. 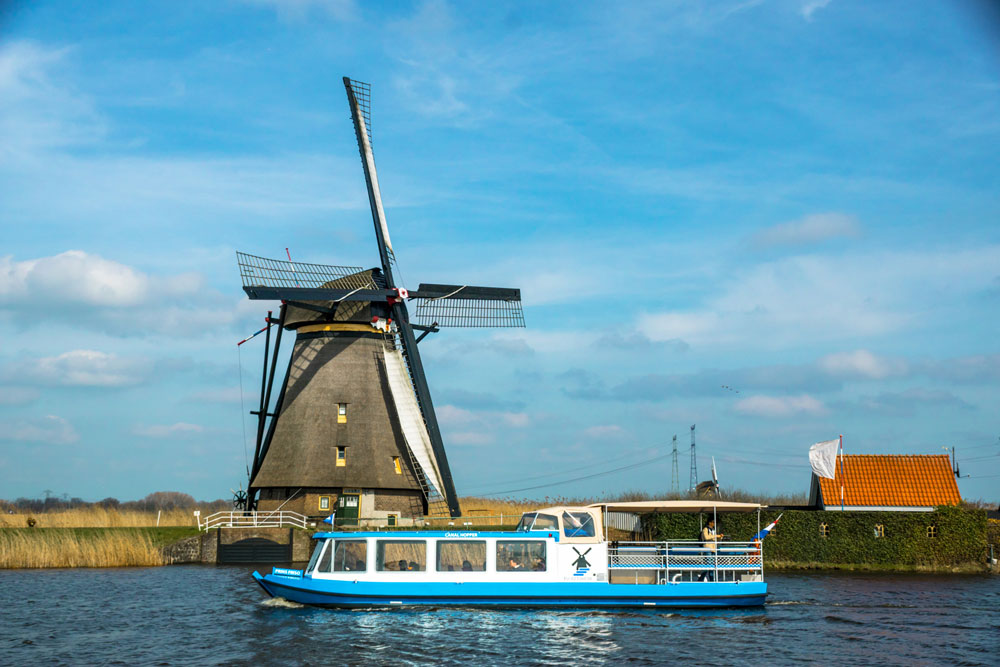 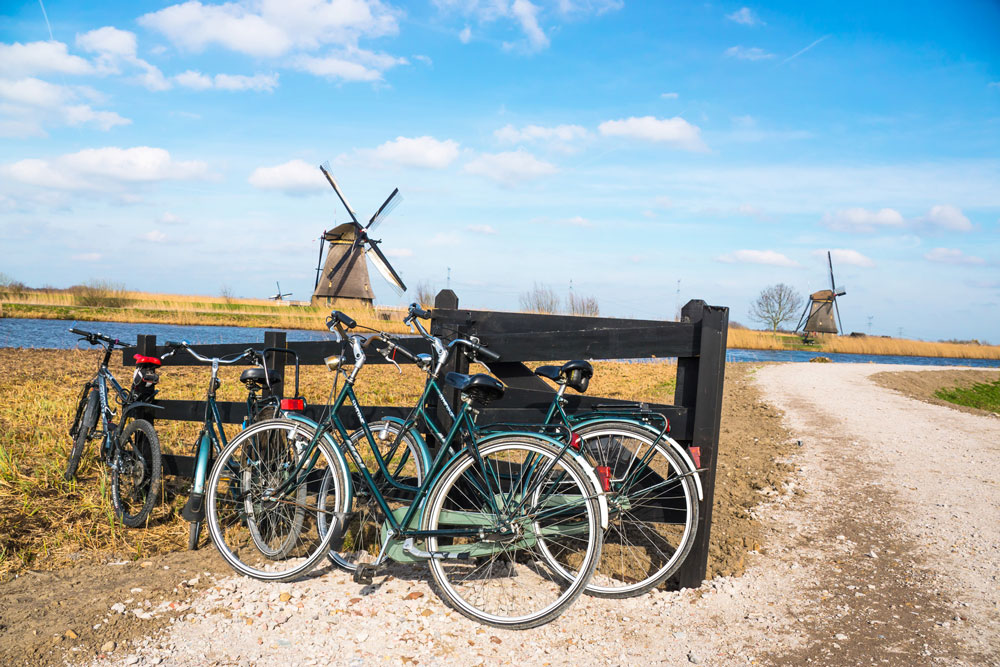 After Napoleon fell, the country and kingdom were formed by the House of Orange monarchs, that also ruled Belgium and Luxembourg. Belgium became independent in 1839 after a revolt because of unpopular reforms. The House of Orange family still has a predominant role in the country but has no actual power over law and politics anymore.